Tauqeer Imran, owner of Ron Jewelry, is not only a successful businessman, but also a surgeon, trained in Pakistan. As a cancer survivor with professional medical education, he also enjoys inspiring other cancer patients. He offers counseling for cancer patients in support groups and hospitals, as well as supporting the American Cancer Society and other philanthropic efforts.

Tauqeer first got his spark of interest in the jewelry industry at a young age, helping his uncle run his jewelry stores. Tauqeer moved up to regional manager of several stores before branching out and starting his own businesses. He now owns jewelry stores in Louisiana and Texas, including Ron Jewelry and Mr. Goldman and Sons. “We specialize in custom engagement rings and special orders, as well as in brands like Simon G., Gabriel & Co., and Scott K. We focus on customer service and enjoy putting a smile on people’s faces.”

He also is willing to give business advice. He suggests locating in different areas, not just one. “Don’t rely on just one income. If a rainy day comes, then you’re gone. That’s what I learned from the last 12 years. I had 12 stores before my cancer. After the cancer hit, I started selling them, but kept the best ones.

Diagnosed with colon cancer in 2017, Tauqeer underwent 12 sessions of chemo, six rounds of radiation, and several surgeries. “Doctors gave me 15 days to a month to live, but I came back to life,” he says. “It was a miracle, and I want other people to see it’s possible.” With his medical background, he can better explain to other cancer patients what it’s like to go through chemo and radiation. “I work with a support group and give them inspiration; they need the strength and motivation to get back to life.”

Terence Blanchard: Of Opera and Jazz

Tauqeer doesn’t take his return to life for granted. “I’m a completely changed person,” he says. “Time, money, and fame don’t matter to you when you’re in a life-or-death fight. When you realize your life almost ended, you want to come back with strength.” He credits his spirituality for helping him recover, find peace, and make Ron Jewelry the premier jewelry store of New Orleans.
“I want everyone to leave the store with a feeling of peace.” 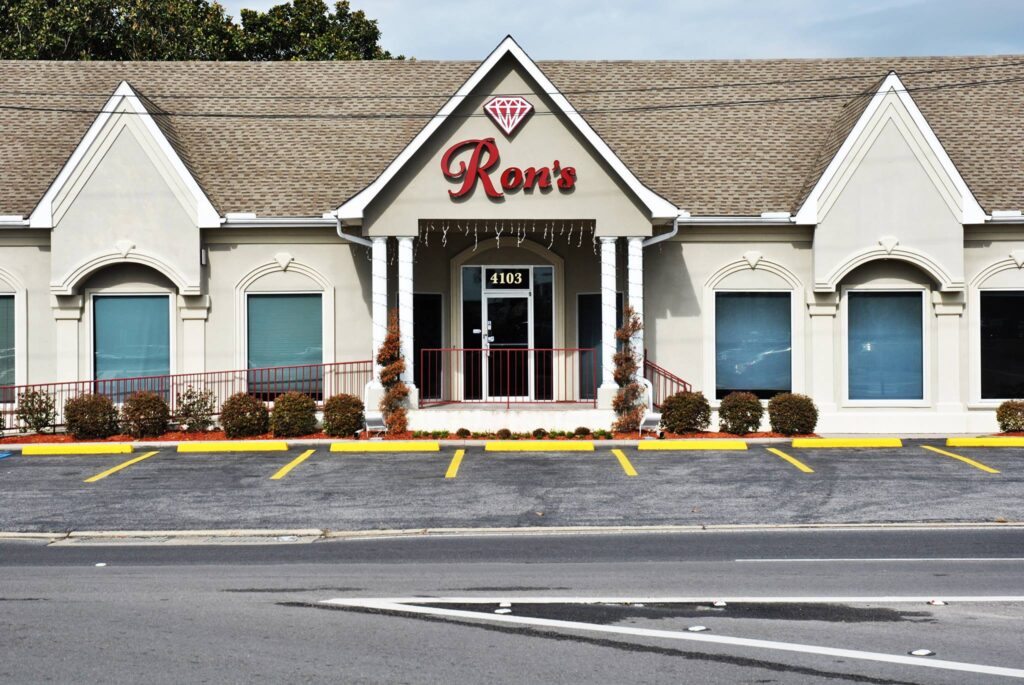